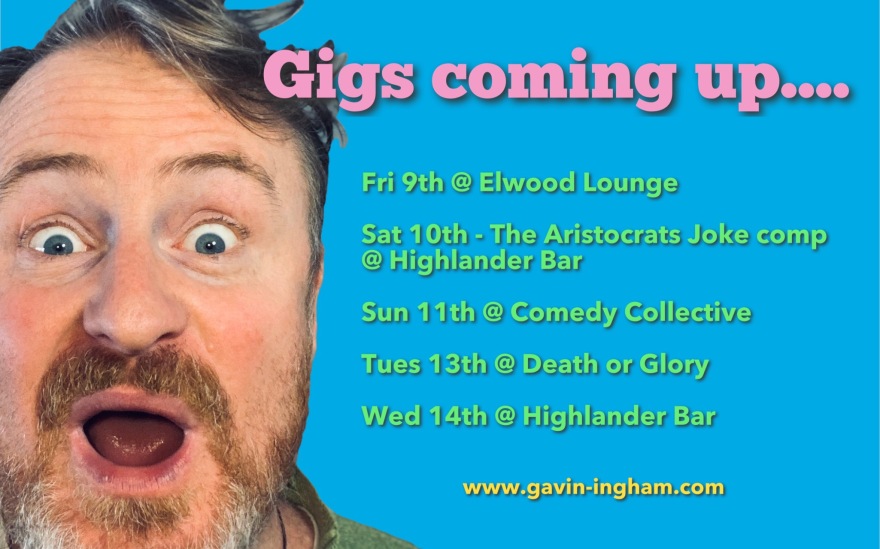 “My name is Gavin Ingham – I’m not related to the chicken family or the famous horse-racing family…. no, I was brought up by a couple of Queenslanders; my father worships Pauline Hanson, & my mother…. well she looks like Pauline Hanson.”

Gavin is currently the Court Announcer for the WNBL & Melbourne Tigers, the Stadium Announcer at Marvel Stadium, & Australian Open – he also runs an historical walking tour around the suburbs of Melbourne.

He has been a professional entertainer, actor, & musician for close to 20 years – & in the past 7 years has focused more on presenting, hosting, writing, film-making, & comedy, with 2018 being his debut Stand-Up venture at the Melbourne International Comedy Festival.

In 2018, Gavin gained his Masters degree from VCA (Screenwriting), to complement previous study at RMIT (Professional Screenwriting – where he won the prestigious Erin Thomas Award) – this was after being trained as an actor at USQ all the way back in the early 2000s – & is currently producing a web-series with RMITv – “CHARITY“.

“I’ve been fascinated with cinematic story-telling ever since I first saw Marty hit 88 miles per hour, and then unfortunately, I was diagnosed with the comedy bug when I laughed at Uncle Arthur as he ran around the backyard with his knickers in a knot.

I like the uncomfortable space in between comedy and drama.”

Gavin’s life highlights have been winning an unprecedented 7 championships on NBA 2K, a personal-best of discussing Star Wars one night at a dinner party for 5 hours straight (Han shot first!), & now every day having poor posture due to breaking his back when he was 12 years old.

After a decade of teaching drama; directing/writing theatre; acting for films, TVCs, State Theatre Companies, Opera Australia, and the corporate sector, he has added another string to his bow as a screenwriter & comedian to facilitate his projects.

Thanks for stopping by for some ginger love. 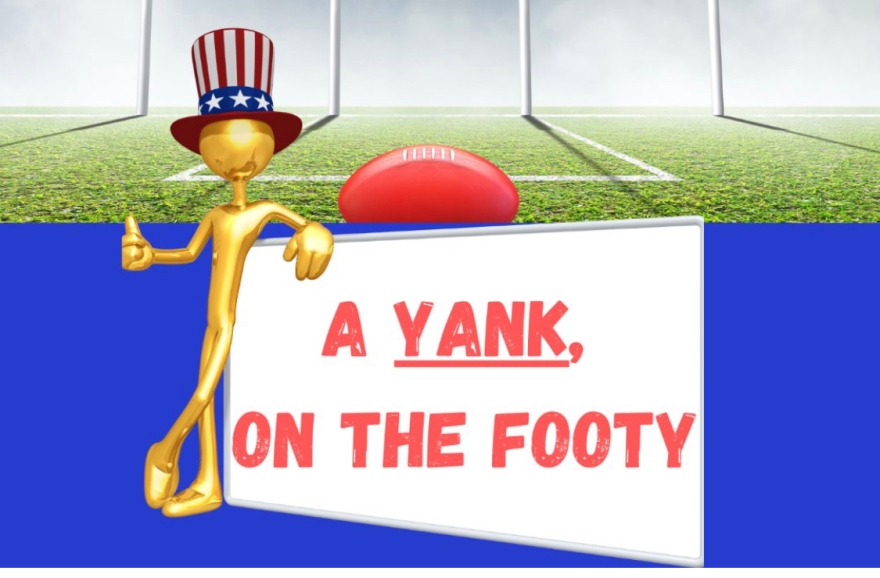 Gavin appeared on the ‘A Yank on the Footy‘ podcast recently to talk about AFL & comedy. 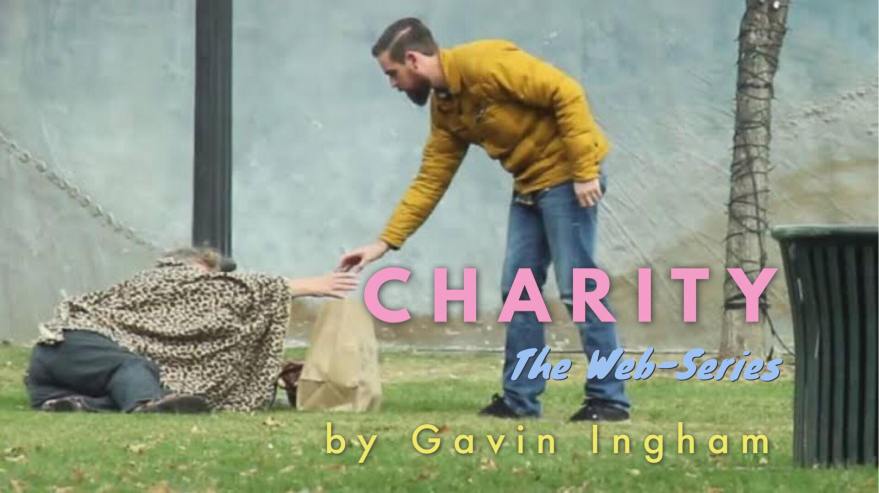 Gavin is currently producing a web-series for RMITv – have a look HERE. 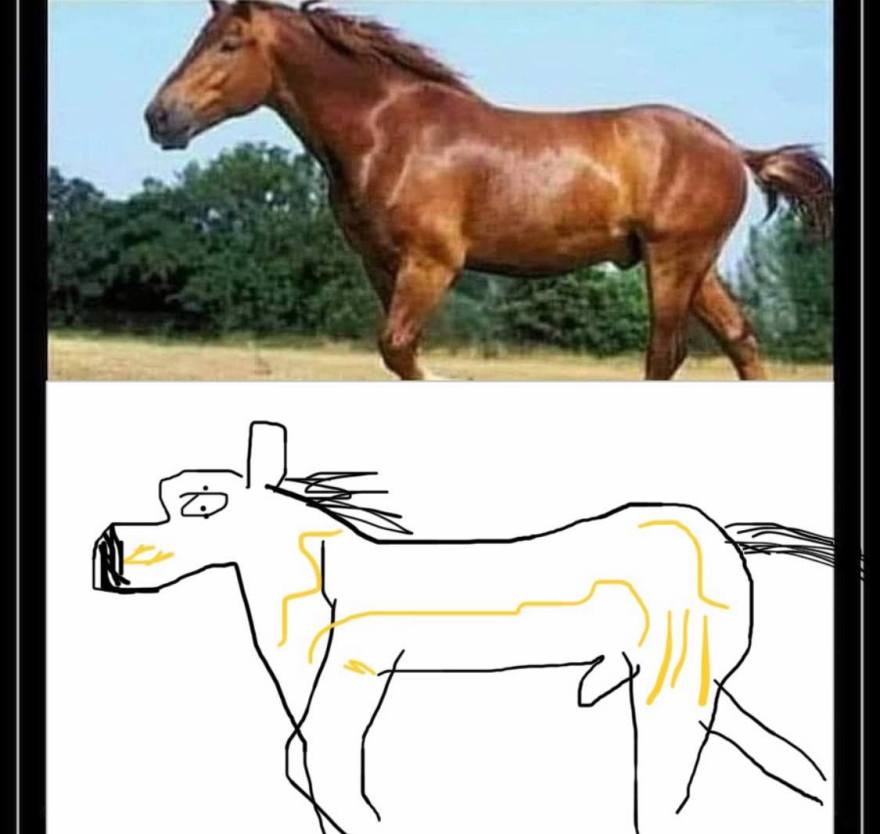